This simple, easy to follow, short taking time – only more or less 20 minutes-, homemade recipe of Steamed Fish will give you a tasty, healthy and yummy fish dish with soy sauce that is really good not only for you but also for all of the members in your family. Do try!! 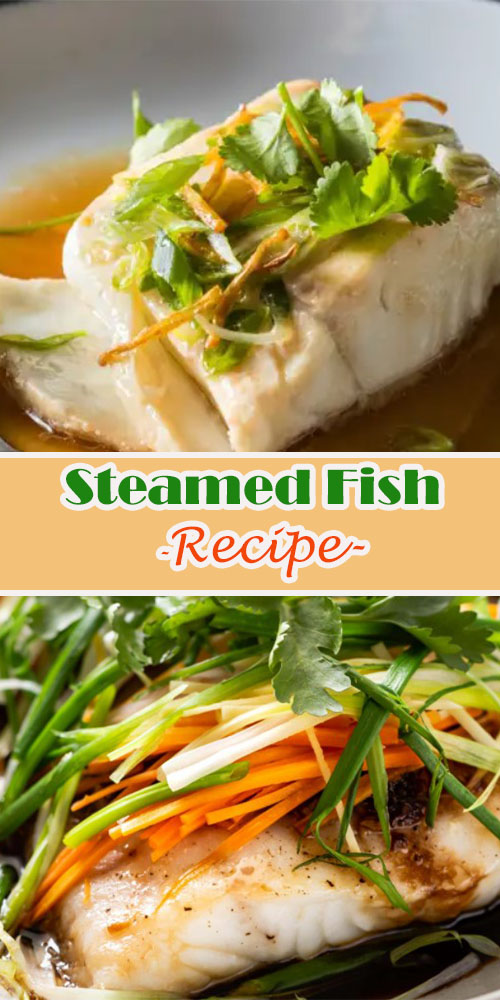 Fish is a good source of proteins. There are several ways to cook fish from frying, baking, and grilling to steaming. The Steamed Fish with soy sauce which is topped with shredded ginger, cilantro leaves and scallion that you are going to make can be simply enjoyed with a bowl of rice and maybe another bowl of rice. How is the taste of The Steamed Fish? It’s marvelously yummy and appetizing!

From the many choices to cook fish, it is believed that steaming the fish will give you its delicate, silky and tender fish flesh. That’s the reason why many people love to have Steamed Fish.

You may enjoy a certain part of Steamed Fish different from the others, but no matter simple yet yummy Steamed Fish is, you need to have special tricks and ability to have the best result for your Homemade Steamed Fish so you can have restaurant quality of Steamed Fish.

In Japanese tradition, people commonly use Ponzu sauce, which creates a sweet and sour taste, for the Steamed fish. Unlike the Japanese, this recipe of Steamed Fish will use Soy Sauce instead of Ponzu sauce.

WHAT DO YOU HAVE TO DO TO MAKE YOUR OWN AND THE BEST STEAMED FISH AT HOME?

There are things you need to know besides the ingredients. Firstly, it is strongly recommended to have fresh fish for your Steamed Fish. And then, it is important to set how much time is needed to steam the fish. It takes 8 minutes for smaller fish and 10 minutes for bigger fish.

HOW MANY CALORIESOF STEAMED FISH PER SERVING? 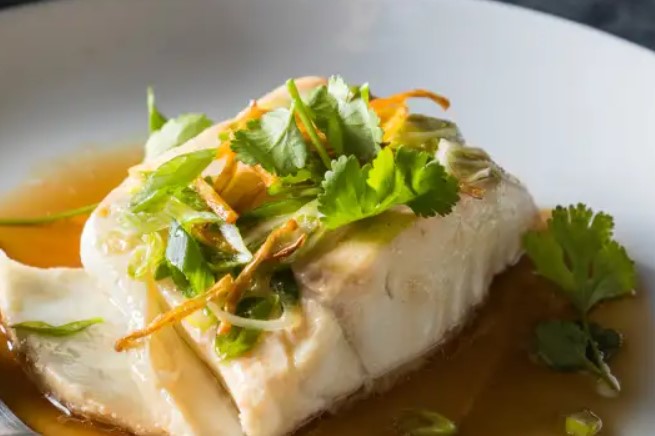 The Steamed Fish has only 344 calories per serving.

FOR THE SOY SAUCE MIXTURE OF THE STEAMED FISH :