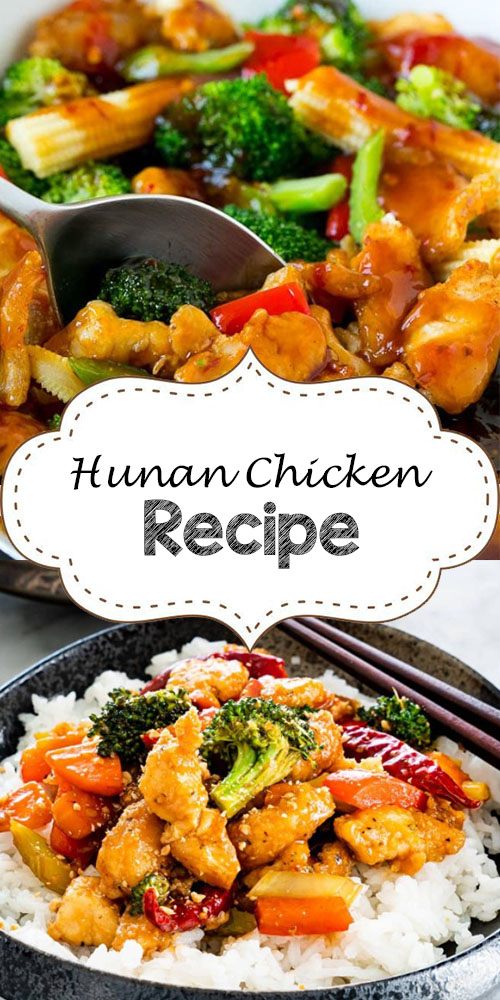 A PIECE OF INFORMATION ABOUT HUNAN CUISINE and HUNAN CHICKEN

As mentioned in the title, Hunan Chicken is Chinese spicy chicken dish. It’s not really a surprise because Hunan is a region in China that is now the center of commercial, transportation and manufacturing and at the same time, Hunan is quite famous for its spicy food.

Like many other Chinese, people in Hunan use various cooking methods in making their meals from stewing to braising and many others. Hunan cuisine is commonly compared to Sichuan Cuisine. And especially for the flavor, Hunan Chicken is hotter than Sichuan Chicken.

Hunan Chicken gained its popularity more after maybe one Chef from China opened his restaurant in New York in the late 70’s. Nowadays, people are already familiar with Hunan Chicken as well as they are familiar with the Famous Kung Pao Chicken or Almond Chicken.

WHAT DO YOU HAVE TO DO TO HAVE THE BEST OF HUNAN CHICKEN AT HOME?

When you already have all the ingredients of Hunan Chicken Sauce, just make The Hunan Sauce now by mixing all of the ingredients and you’ll get a flavorful sauce of spicy and a little bit sour taste that you can keep and freeze it in the fridge for maximum 1 week.

This Hunan Chicken has 499 calories per serving.

WHAT MEALS TO SERVE WITH HUNAN CHICKEN? 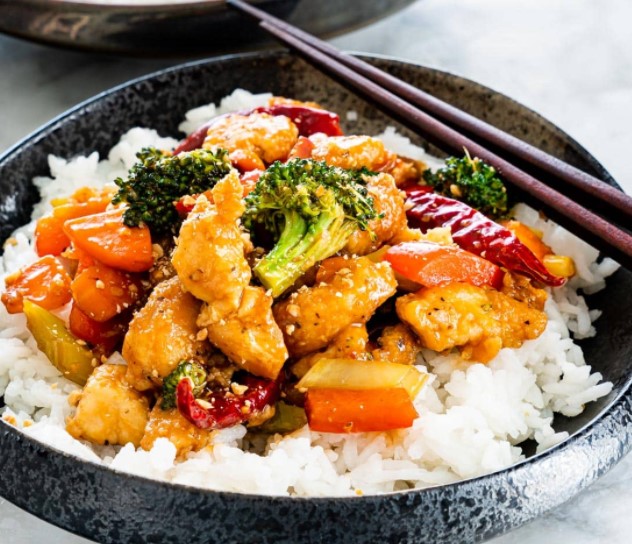 Some other meals such as Shrimp fried Rice, Crab Rangoon, and Hot and Sour Soup can be served together for more complete weekday lunch or weeknight dinner.

FOR THE MARINADE OF HUNAN CHICKEN :