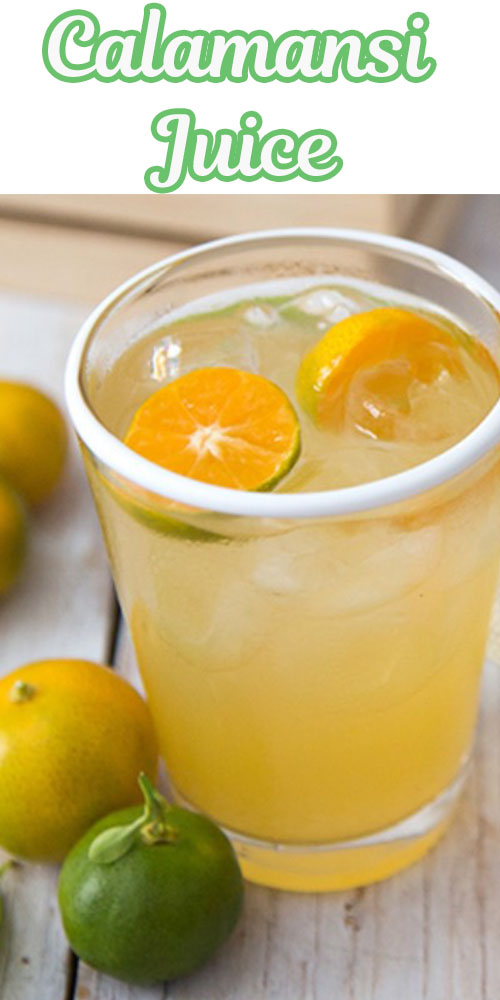 WHAT DO YOU KNOW ABOUT CALAMANSI AND CALAMANSI JUICE

Calamansi is a kind of lime usually found in some countries in South East Asia like Indonesia, Malaysia and Philippines. Calamansi has several other names such as Calamondin, Golden Lime and Filipino Lime. People in Philippines even export this tart fruit to some countries around the world and especially to America. So, the Americans usually can find and buy Calamansi during spring and summer.

Many people are wondering and sometimes confused about the difference between Calamansi and lemon.  Before talking about the difference, let’s take a look at the similarities. Both Calamansi and Lemon can be made into beverage and these two kinds of fruits are under the same big umbrella of lime. And they also look alike and both of them are an excellent source of vitamin C.

And last but not least, as mentioned above, Calamansi Juice will whiten your skin. For this last health benefit of Calamansi Juice which is whitening your skin can be explained scientifically. Calamansi is a citrus fruit, so it has a strong acid element that assist in lightening the dark spots and patches in the skin. Calamansi will rejuvenate the cells present in those areas and turn them clearer and whiter.

Calamnansi actually has its root in Philippines. As mentioned above, one of the other names of Calamansi is Filipino Lime. People in Philippines and Malaysia often use Calamansi in their daily meals.

At glance, Calamansi looks similar to tangerine and Calamansi basically is a hybrid between mandarin orange and kumquat. Due to its health benefits, more and more people not only in the Eastern part of the world but also in the Western part of the world start to pay more attention to this sour fruit especially to its juice. It’s so refreshing and nice to have the Calamansi Juice in the hot sunny day.

HOW MANY CALORIES OF CALAMANSI JUICE PER SERVING?

Calamansi Juice has only 93 calories per serving.

WHAT MELAS TO SERVE WITH CALAMANSI JUICE? 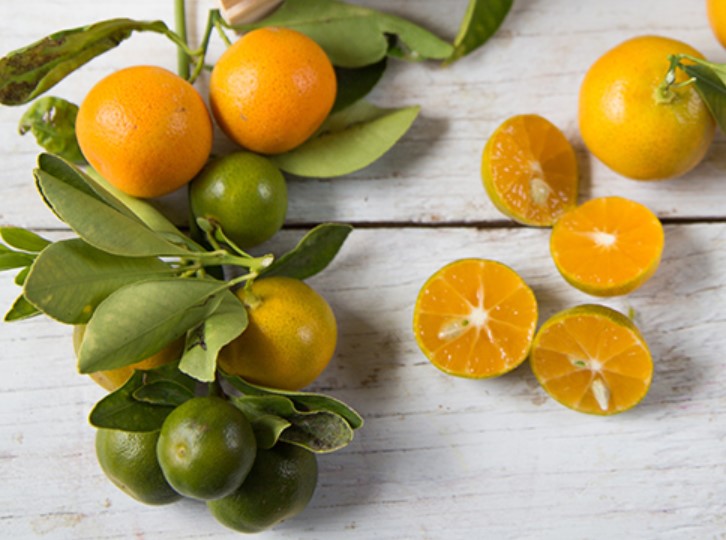