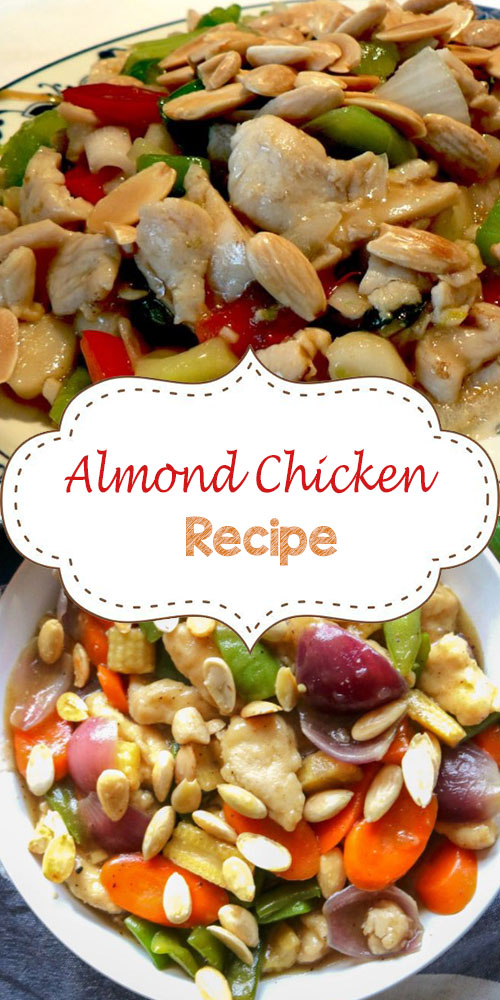 This simple, easy to follow, and short taking time – only more or less 20 minutes – homemade recipe of Almond Chicken will give you a soft, moist and stir-fried chicken in brown sauce with the almond as the distinctive ingredient along with some other kinds of vegetables to provide a certain, delectable taste of this meal.

Once you can make Almond Chicken on your own at home, you’ll find out that it is not that difficult to make it and maybe it is not as expensive as going to some Eateries to buy The Almond Chicken. With the crispy almonds, this meal will give a different taste of chicken dish not to mention the brown sauce. Wow, it’s going to be a satisfying, yummy, homey and yet heavenly dish you’ll ever have!

WHAT DO YOU KNOW ABOUT ALMOND CHICKEN?

Besides the vegetables used in this recipe, you can use sliced green onions and shredded iceberg lettuce for the topping of Almond Chicken and not to forget the hot Chinese mustard to have the yummiest flavor.

SEVERAL COOKING TIPS FOR TO HAVE THE BEST HOMEMADE ALMOND CHICKEN

WHAT MEALS TO SERVE WITH ALMOND CHICKEN?

Some other meals such as Ginger Soy Bok Choy and Shrimp Fried Rice can be served together with Almond Chicken for more complete weekday lunch or weeknight dinner. 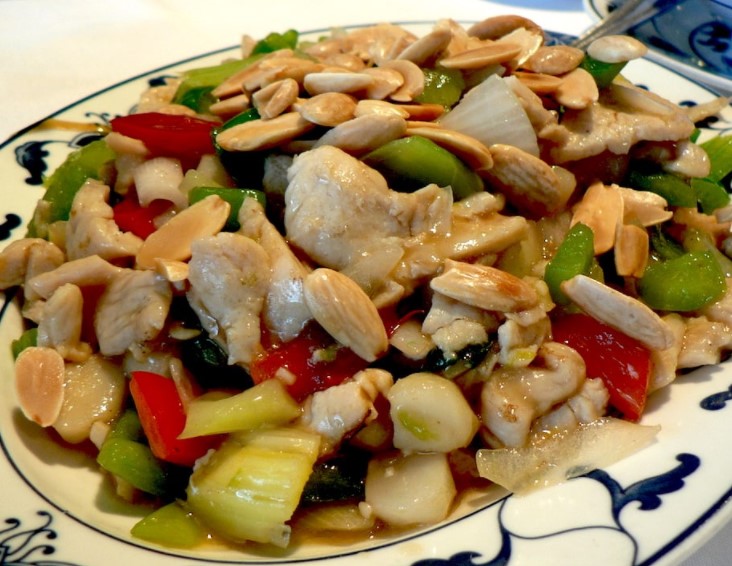 This Almond Chicken has only 473 calories per serving.

FOR THE BROWN SAUCE OF THE ALMOND CHICKEN :