This thick and chewy Rosemary Focaccia is made with just 7 ingredients! 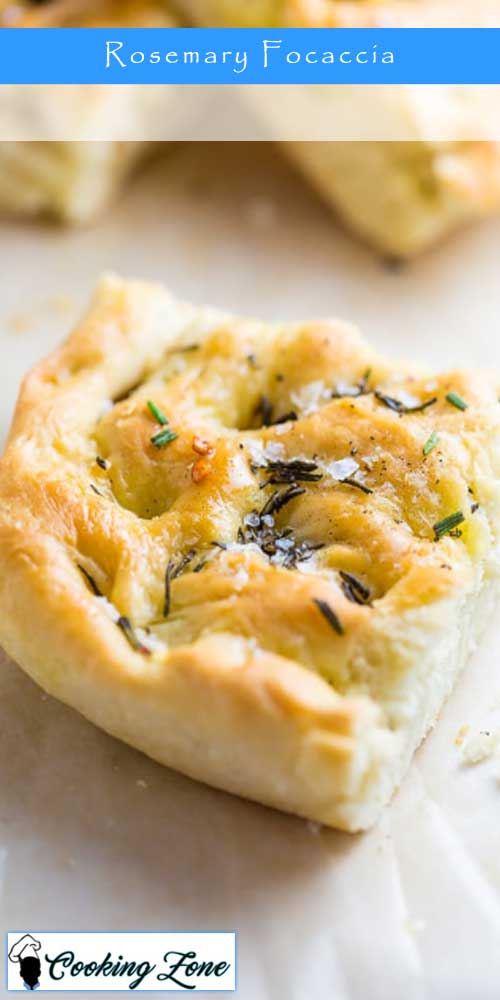 It’s delicious on its own, but can also be used as a base for pizza, sandwiches, and so much more. I made focaccia croutons last month and they were phenomenal! Like, they actually made me excited about salad. I’m going to make a second batch next week for stuffing. Because yes: I’m already testing Thanksgiving recipes! 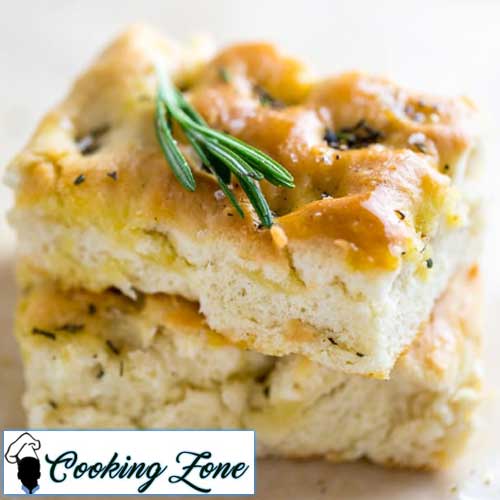 But I digress. Let’s get back to this rosemary focaccia recipe because I really want you to try it this weekend!

Tips and Tricks for Recipe Success:

TGIF, my friends! Tell me you weekend plans – and what you’re baking – in the comment section below ♥

How To Make Rosemary Focaccia